The town of Lanciano, anciently called Anxanum, is a medieval city that was established between the Maiella and the Adriatic Sea. It is considered one of the oldest settlements of Abruzzo, thanks to the finds of remains dating back to the Neolithic age. It was a Roman municipality and also a worldwide commercial hub. After a decline period, around the mid-1700 the territory of Lanciano revises its former glory thanks to the rebirth of many workshops. It is important to remember the episodes of resistance against the nazi-fascists of World War II, which earned Lanciano the gold medal for military valor, given by the President of the Republic Einaudi in 1952.
Among the four ancient district of Borgo, Civitanova, Lancianovecchia e Sacca there are many churches. The historic district of Civitanova is enhanced by the presence of the beautiful Church of Santa Maria Maggiore, one of the most important of the city. In the district of Civitanova there are also preserved the “Torri Montanare” (“Montanare Towers”) and the remains of the walls once necessary to defend the medieval city. In the historic district of Lancianovecchia there is “Porta San Biagio”, the only surviving of the nine medieval gates that surrounded the city. Among the historic buildings of the medieval city there are “Palazzo del Capitano" and “Palazzo de Crecchio”. At the historic district of Borgo, the medieval town of Lanciano preserves in the Church of Saint Francesco the Eucharistic Miracle, happened right in Lanciano in the 8th century. So became one of the most important religious pilgrimage destinations in the world. There are numerous traditions and celebrations that recall the past of the medieval city. The warmest are September feast days dedicated to the Saint Patron, with fireworks, parades with floats as a gift to our Lady, concerts, events for young people and not; the investiture of Mastrogiurato every first Sunday of September, an unmissable event of historical commemoration with a week of performances of medieval character, with guests from all over Italy but also from other European countries, which fill the historic center of the town of Lanciano with little markets; the feast of S. Egidio, with caratheristic bells; or some of southern Italy's biggest fairs, such as the National agricultural fair, which takes place in spring. Every year in this medieval city, at the four historic districts and at Torri Montanare, especially in the summer months, there are concerts, seminars and activities related to music, surrounded by summer music courses organized by an association of Lanciano, known as Estate Musicale Frentana. 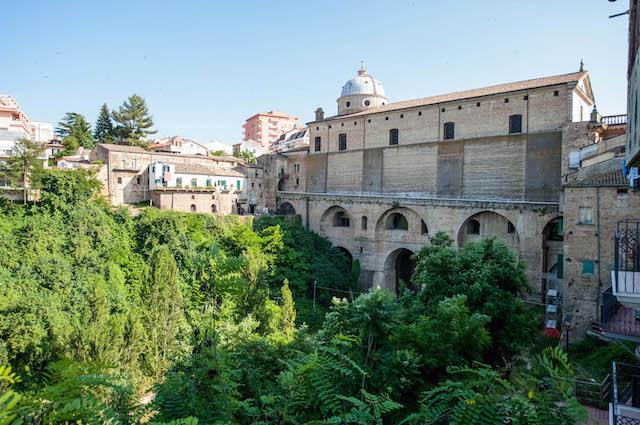 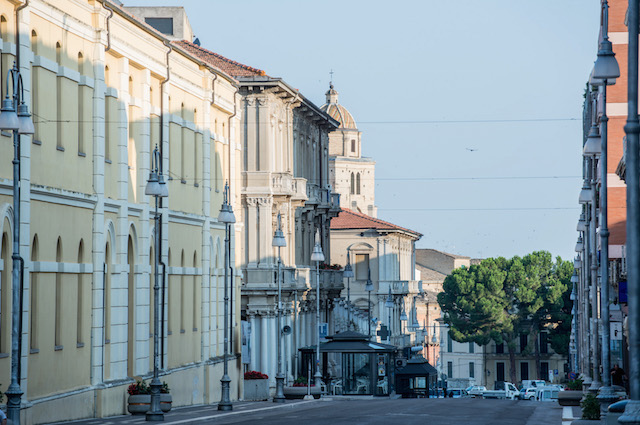 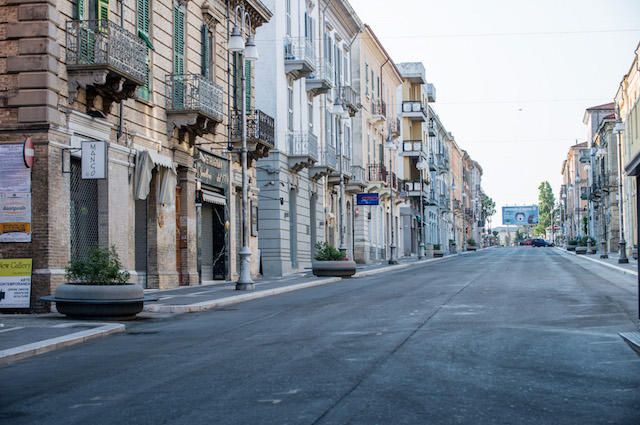 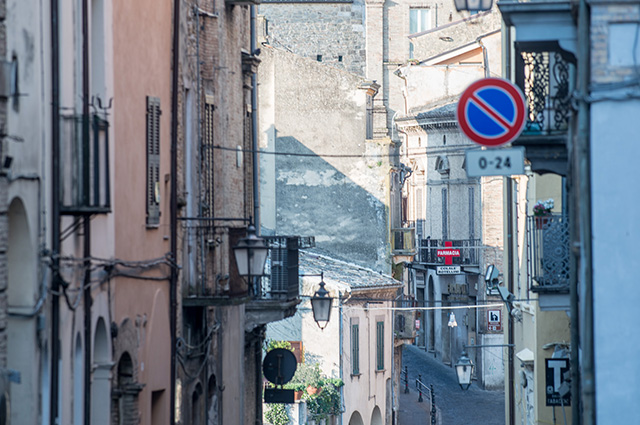 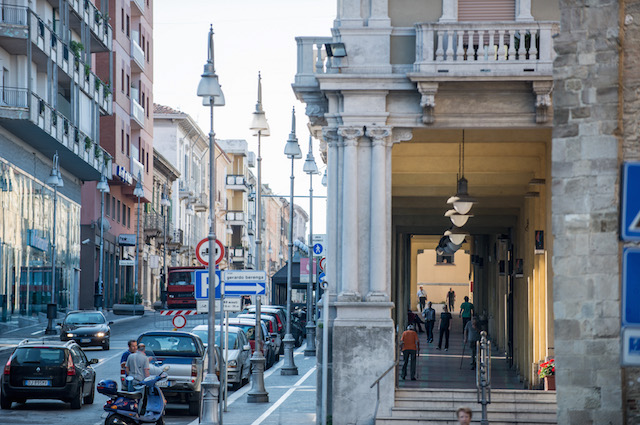 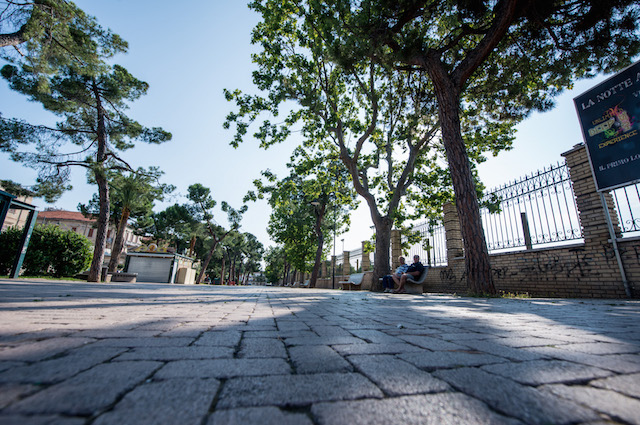 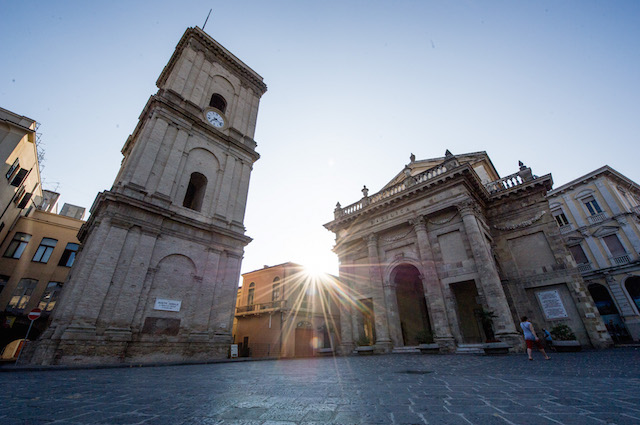 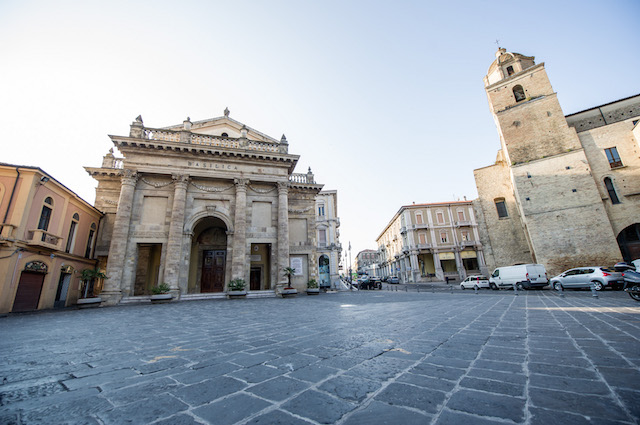 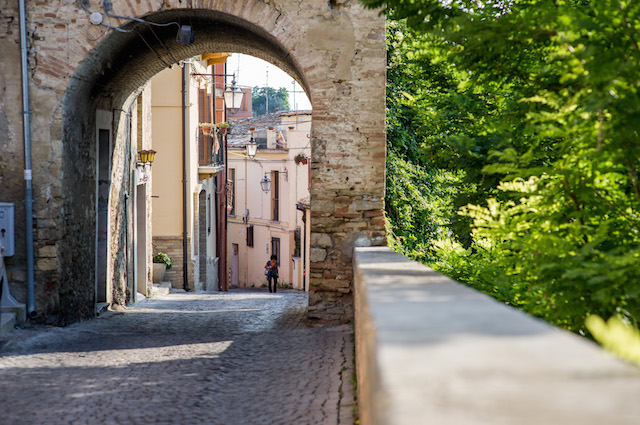 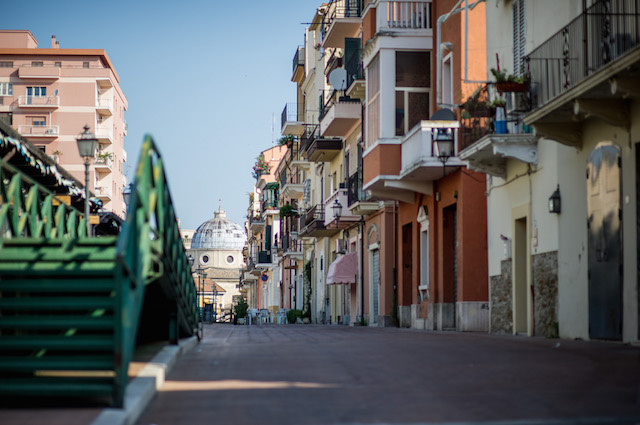 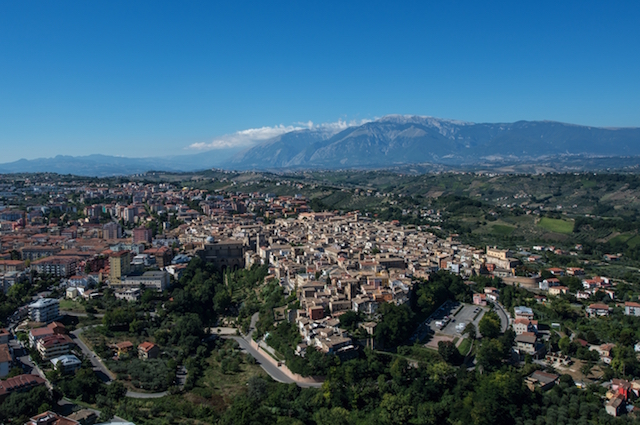 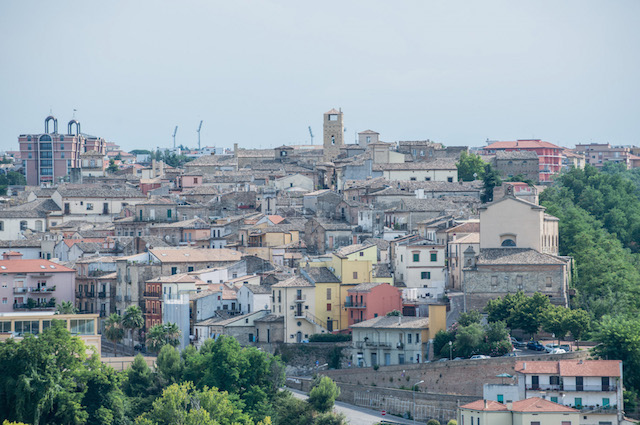 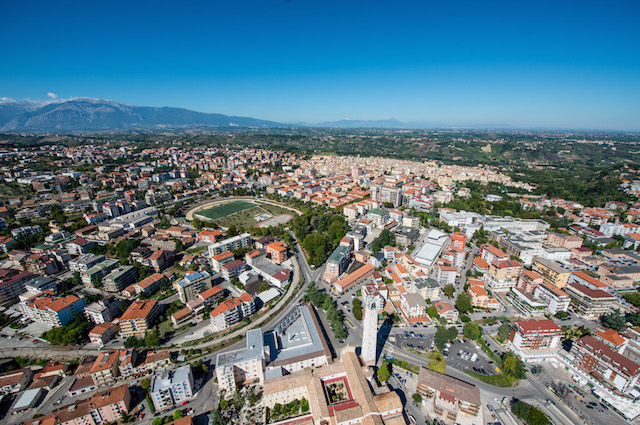 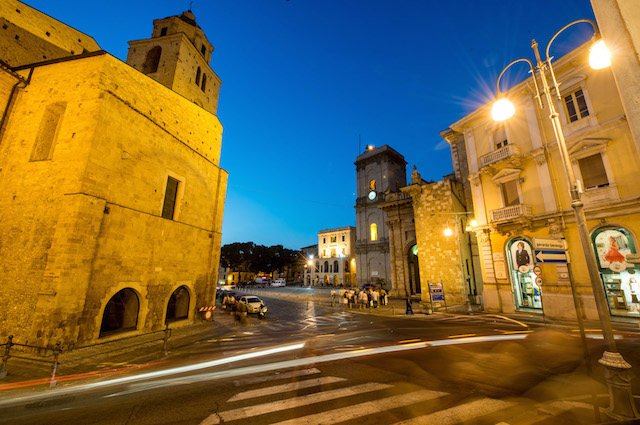 The Medieval House and Shop

The Church of San Nicola

The Church of Santa Maria Maggiore

Events in the area