The Val di Sangro is an area rich in thousand-year old archaeological, historical and cultural remains, rich in natural and environmental beauties, rich in handicrafts, artistic and culinary productions. Val di Sangro, that takes its name from the Sangro river that runs through it, is characterized by dense woodland lying on a Green Valley furrowed by rugged limestone saw blades and crossed by sheep tracks: grass roads once used by flocks to fulfill the transhumance. Nature is safeguarded by the presence of some Regional Natural Reserves, such as that of the beautiful Rio Verde Falls, Abetina of Rosello and Serranella lake, while in the center of the Valley, the Sangro river gives life to the Lake of Bomba, originally called Lake of Sangro. The environmental conformation, resulted in the development of several fortified villages, among them that of Roccascalegna, with its imposing Medieval Castle which occupies the top. There is no lack of archaeological proof such as that of Monte Pallano, where there are polygonal walls, 5 meters high in some places, of italic origin. Gastronomy contemplates the butchery, cheese, honey, oil and the famous bocconotti, typical pastries of CastelFrentano. 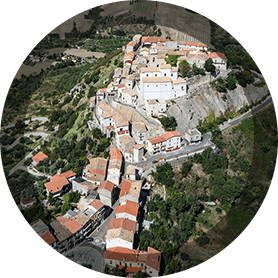 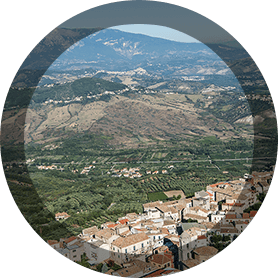 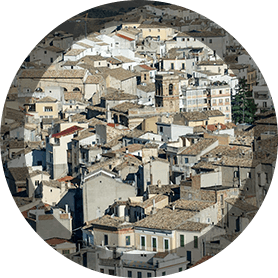 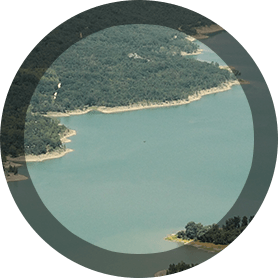 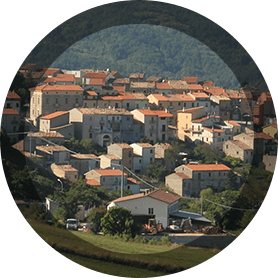 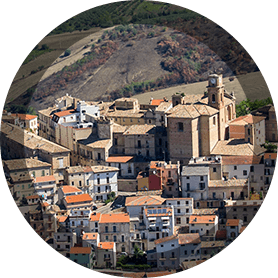 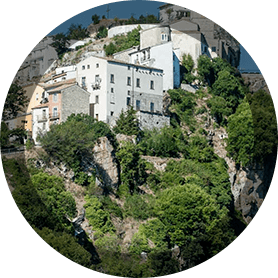 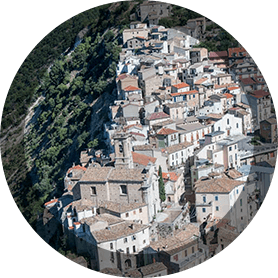 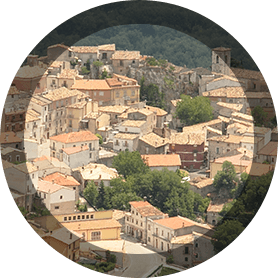 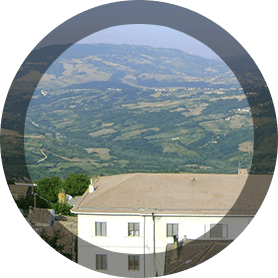 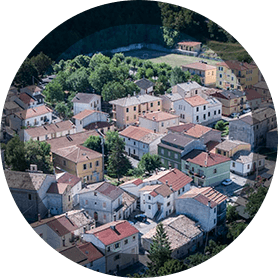 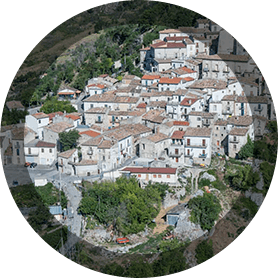 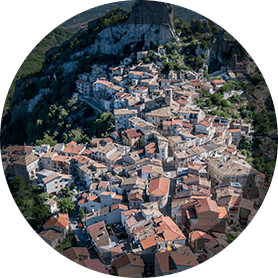 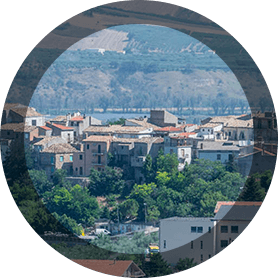 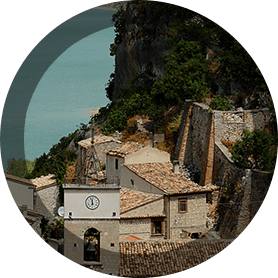 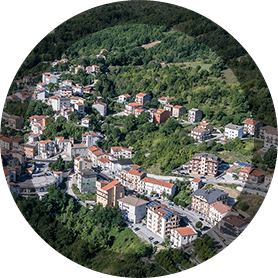 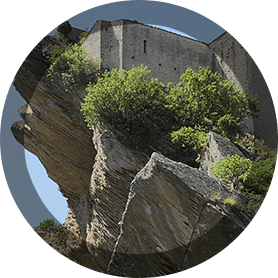 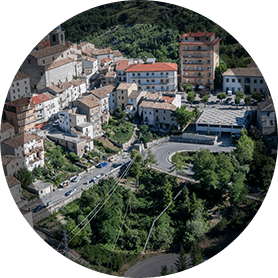 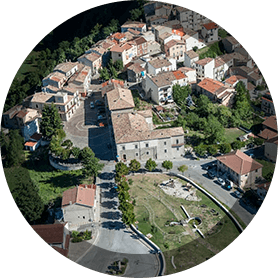 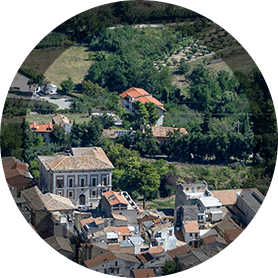 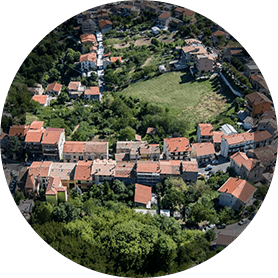 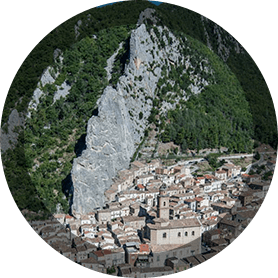